KNOW ALL ABOUT TPA BOMBINHAS COLLECTION

The Environmental Preservation Fee - TPA Bombinhas was re-charged. In this post we will present its operation and some details of its operation clarifying the main doubts that visitors have in relation to the "environmental toll of Bombinhas".

The first point to be highlighted is that this charge is not a toll, as many people end up defining. It is an environmental preservation rate and, therefore, the revenues obtained can be used only in matters of this nature. Both in the cost of activities and in the investment in infrastructure linked to education and preservation of the environment.

This rate is intended to minimize the impacts caused by the excessive number of visitors during the summer. Through the TPA, the municipality raises resources to invest in the preservation of its greater patrimony, its natural attractions.

The TPA Bombinhas is always beginning on November 15 and extends until April 15, a period considered by the significant increase in the flow of visitors in the city. It is worth mentioning that Bombinhas reaches approximately 200 thousand visitors in the summer season, this is more than 10 times the number of residents of the destination.

HOW THE COLLECTION WORKS

At the entrance of the city is installed the collection square, right at the top of the hill to access Bombinhas. The duration of TPA Bombinhas is 24 hours. This means that once the rate is generated, it will only happen again after this period, regardless of the number of times you return to the city.

"THE COLLECTION IS MADE BY VEHICLE AND NOT BY PERSON AND HAS VALIDITY OF 24 HOURS. IN THIS PERIOD YOU CAN ENTER THE CITY AS OVER TIME YOU WANT. "

There are official pay stations throughout the city.

It is important to clarify that in this place only foreign vehicles with license plate, which need to make payment before entering the city, are covered. National visitors do not need to stop at this place, as the billing process can be carried out from another time. The car's license plate is registered automatically and through a system the ticket is generated within minutes. Payment can be made at the various collection points spread around the city or the internet.

"IN THE TWO ACCESSES OF ARRIVAL IN THE CITY ARE THE COLLECTION POSTS. IN THEM ARE INSTALLED CAMERAS THAT CAPTURE THE PLATES OF THE VEHICLES AND MINUTES AFTER IT IS RATE IS GENERATED ".

HOW TO PAY THE TPA BOMBINHAS

After entering the city the rate will be generated instantaneously by a plate reading system. From there, payment can be made within a period of up to 30 days, free of charge. In order to make the payment the visitor should look for an authorized place, in the local commerce or in the official positions of TPA Bombinhas SC. Simply inform the vehicle plate that the flow rate is identified. An interesting tip for those who will spend a longer period in the city is to make the payment at the end of the stay. So there is no risk of leaving some charge open.

For those visitors who prefer to pay TPA Bombinhas over the internet, the process is even simpler. Just go to the site: https://sistema.tpabombinhas.com.br/site/ and insert the vehicle license plate. In seconds the debits are presented and the payment can already be made. 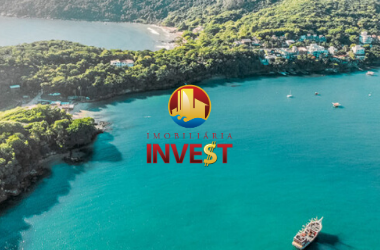 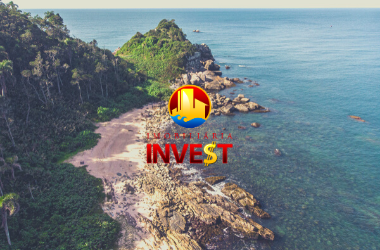 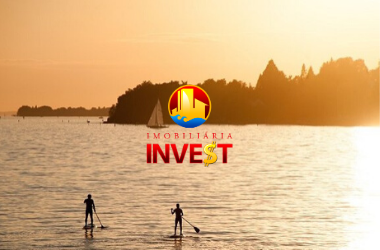